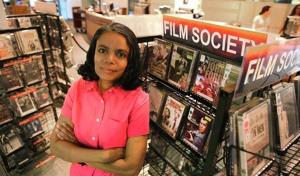 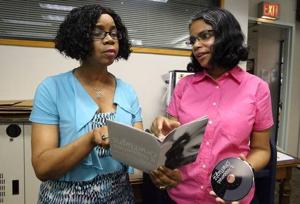 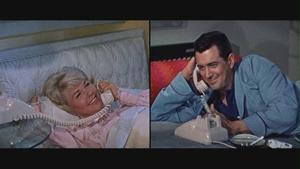 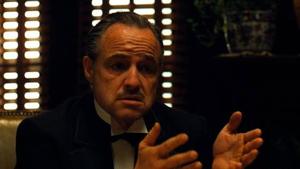 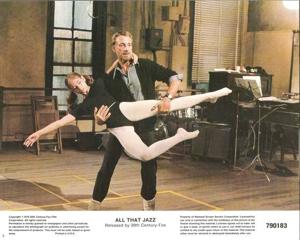 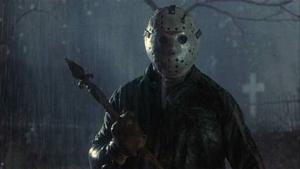 Not every city the size of Atlantic City has an active film society. But then, not every city has Theresa Hawkins.

It was nine years ago that Hawkins, who works at the Atlantic City Free Public Library, noticed that the most popular libray items with the public seemed to be DVD rentals.

Hawkins saw a void. And, because she has a degree in film production from Hunter College in New York, she had the skills to fill it. The library had no continuing programs for adults, so Hawkins started the Atlantic City Free Public Library's Film Society. At the time, it was believed to be the first film society in this state run by a library.

Since then, Hawkins has shown more than 100 movies. The films are shown on Saturday afternoons and then discussed in a Monday-evening classroom session. But she's just scratched the surface.

"There are so many films to show, so many classes to teach, so many subjects to teach things about. I have a list of future topics that runs two pages long," Hawkins said.

"I knew it would be a success before I even started it," Hawkins said. "We had so much programming at the time for all ages, except for your regular average adult."

Hawkins usually picks films that are not in the library's collection. She orders a new copy, and after it is screened, the DVD joins the film society's rack of movies on the library's first floor and receives a sticker that indicates it was a film society selection.

The library's website - acfpl.org - lists the movies screened and the lessons taught. There also is a separate list of books and DVDs about specific actors, films and filmmakers studied by the society.

Like other members of film society, Hawkins is still learning. Sometimes, when she's researching by rewatching a film she thought highly of, she'll find that she lowers her assessment of it and realizes she can't teach anything from it.

The film society works because Hawkins takes time beyond her official library work hours to watch and research films. But she gives the credit to the society's members.

"I really have to commend the members because without them coming every month, there would be no reason to have the program. The core members are not just the ones that have been with me since day one, but also the ones that have been loyally coming month after month after month and really, truly enjoy it," Hawkins said. "I'm humbled and flattered by the words they say to me. I get thank you cards. Just hearing someone say, 'I look at movies differently now because of coming to this program,' that's just a wonderful feeling.'"

City resident Doug Collins, 72, has been a film society member from the beginning. Collins said he has already seen 80 percent of the movies shown, but he keeps coming back because he will learn something new about a film.

"I have a son who lives in Rochester, N.Y., who would be in seventh heaven if there was a film society in Rochester. He is awed by the fact that we have it," Collins said.

In the beginning, film society membership was sporadic because people didn't understand that it was a commitment, Hawkins said. The regulars now number around 30 people. From this month until the end of this year, a recruitment drive will be held to bring new blood to the society, Hawkins said.

"People always say something during the discussion that I have never thought of before. I tell them I learn as much from them as they learn from me. It sounds cliche, but it's the God's honest truth because everybody is seeing things from their own perspective, coming with their own history, and they will say something about a film, and you will stop and think, 'Oh yeah, that's actually a good point,'" said Hawkins.

The next film that will be shown is "Wings" from 1927 in the first part of a two-part discussion of Academy Award movies.

This email address is being protected from spambots. You need JavaScript enabled to view it.

© 2015 Press of Atlantic City. All rights reserved. This material may not be published, broadcast, rewritten or redistributed.